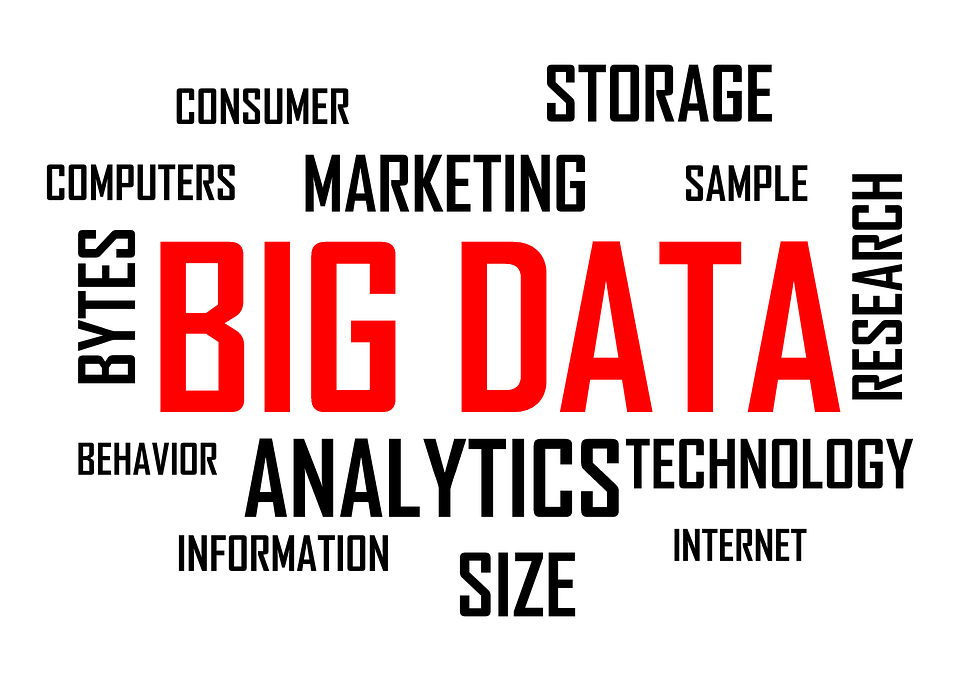 The rise of e-commerce and smartphones, for example, enabled customers to compare products more easily, leading to increased competition among vendors. For instance, social media made consumers unforgiving. Primarily, because unhappy customers, which previously could tell 10 people on average about their negative experience, now can post negative reviews or videos on social media and the whole world will know about it. By examining the challenges of retailers in the last decade, one will find out that gathering data, processing data from various sources such as the local ERP database to a Facebook fan page, and coming to a conclusion for a specific problem is the main challenge of today’s retailers (Bickle, 2013). Based on the definitions provided in the first section, this is exactly where Big Data fits.

For retailers, finding the most in-demand products in each category helps them to be prepared before customers come to their shop. From a competition standpoint, the sooner a retailer finds a trend the better it can capture necessary resources. Big Data helps retailers in this matter so they can predict the trends in more intuitive ways. By using technics such as “sentiment analysis”, business owners can leverage artificial intelligence methods to analyze data from various sources, such as a fan page from social media, and eventually, they are able to predict trends in real-time based on geographical locations (Lewis, 2010; Baumgartner, 2012).

Predicting trends alone is not enough to forecast the demand for specific products because other factors such as demography, economy, and weather play important roles in this matter (Lewis, 2010). To find out the necessary inventory level and have a smooth flow of goods, for example, a retailer needs to have a clear picture of spending habits across their targeted market (Lewis, 2010; Marr, 2015). Such predictions, as stated above, require data inputs from various sources, from governmental data to social media data. Hopefully, Big Data analytics techniques, as mentioned in the first section, are specialized in gathering and analyzing data from various sources.

After forecasting demand, it is necessary to set the right price to maximize profit. Determining how customers react to different prices is not as easy as it looks. Retailers need to use mathematical analysis in real time to find the appropriate price for each selling channel. As expected, the required data comes from various sources such as demand forecasts, inventory levels and competitors’ activity (Lewis, 2010; Phillips, 2010). “Markdown optimization” is one of the book samples of using data analytics is pricing. A traditional retailer usually reduces prices at the end of each season, when the demand is at the lowest possible point. But, data analytics algorithms show that gradual price reduction, starting from the moment demand starts to fall, increases revenue by 90 percent (Lewis, 2010).

Offering customized selling experiments is one of the hot topics in the retail industry (Lewis, 2010; Marr, 2015; Baumgartner, 2012). Retailers use several structured and unstructured data sources, such as transactional databases and customer behavior data as an input for Big Data analytics to achieve real-time micro-segmentation or, in other words, deciding which customers are likely to buy which products (Lewis, 2010; Baumgartner, 2012). However, reaching these conclusions requires accurate data. Williams-Sonoma[1], for example, uses Big Data analytics to process data from its local database, customer income, housing value, and the number of children in the household to tailor the direct advertising based on each customer. A study shows that this practice increases the response rate by 10 to 18 times (Baumgartner, 2012).

In this section, some of the most important application of Big Data in the retail industry was mentioned. By using quality data, the veracity part of Big Data definition, and leveraging advanced algorithms such as Machine learning to analyze those data, a knowledgeable manager can achieve their goals. According to McKinsey Global Institute, using Big Data can boost operating margins by 8 to 25 percent “for those pioneers that fully embrace Big Data” (Phillips, 2010).

It seems that Big Data makes the retail industry less competitive and leads the market towards bigger fishes. The only way to benefit from Big Data is to have higher quality data and the processing power to analyze it. Based on Porter’s five force model demonstrated in Figure 3, Big Data capability moderates the Threat of Substitution and Competitive Rivalry, the only two forces with a strong force, due to the fact that fewer companies have the competency of using Big Data.

Using Big Data can help an organization to spot external factors faster. Big Data is mostly about gathering and processing a massive amount of data from external sources such as social networks and external events. Having access to this information raises the possibility of anticipating a change before it actually happens. For example, regarding the external environment, Big Data tools intensively monitor customer interests and demographic changes so that companies will be aware of any significant changes. (Center for Media Justice, 2013; Baumgartner, 2012)

Big Data gathering could be endangered by government regulation. Currently, there is no specific law regarding Big Data, but more concerns are rising about the surveillance nature of Big Data, especially the parts related to customer behavior monitoring (Center for Media Justice, 2013).

Using Big Data in an organization affects several aspects of an organization, such as leadership, structure, and system (Galbraith, 2014; Berner, 2014). Interestingly, the effect mostly is caused by one attribute of Big Data: Velocity.

In order to benefit from Big Data, an organization needs to decide in real time based on real-time data. This requirement leads organizations toward cross-functional teams[2] (Galbraith, 2014). “Companies can use cross-functional teams that are in constant contact […] to respond to real-time inputs.” (Galbraith, 2014). Furthermore, some experts suggest that an organization, to adopt Big Data, is required to “transform from command and control hierarchies to post-bureaucratic organizational structures[3]” (Berner, 2014) so, as the result “employees at all levels can be empowered while simultaneously being controlled.” Figure 4, illustrates the change in the organization structure.

In the case of Big Data, changes in other aspects of an organization such as People and System mostly derive from alterations in leadership and structure. The real-time decision-making process requires an organization to hire and keep people with data science and analytics proficiency. Staff also need to be capable of performing in a team-based structure. The table below summarizes all the changes that the Big Data adaptation may cause for the organization.

[2] A cross-functional team is a group of people with different functional expertise working toward a common goal. It may include people from finance, marketing, operations, and human resources departments. [wikipedia.org/wiki/cross-functional_team]